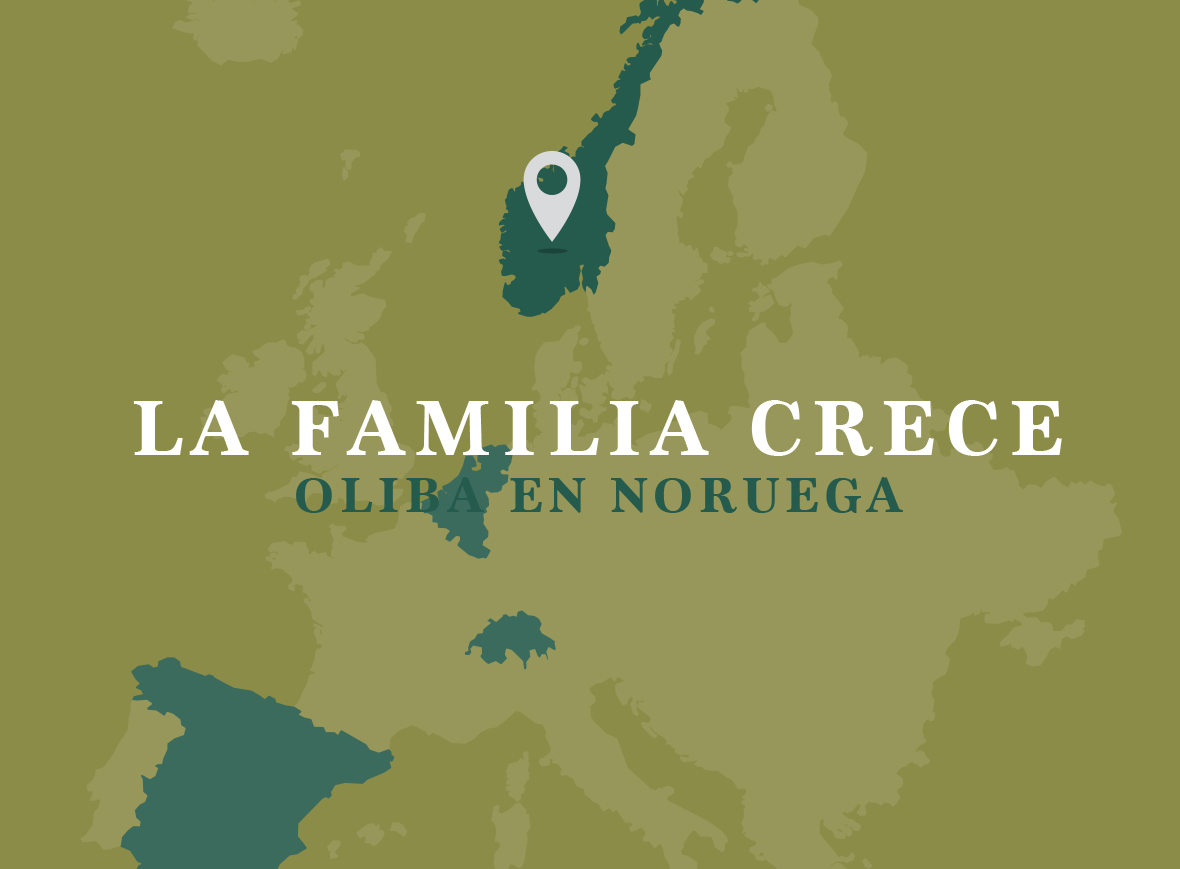 Oliba Green Beer has passed all the necessary phases to join Vinmonopolet, the alcoholic beverage monopoly of Norway.

Oliba Green Beer with Bright Export Import, has passed all the necessary phases to join Vinmonopolet, the alcoholic beverage monopoly of Norway. The Original One, made with native Pyrenean olives, and The Empeltre One, with olives from the area of Aragón, already form part of the desired Norwegian catalogue and are distributed through all the country’s Vinmonopolet sales points.

After emerging with strength in the Netherlands, Switzerland and Italy, the first green beer in the world is making international headway in a country where exporting alcoholic beverages has important limitations as the state controls their sale and distribution. Vinmonopolet decides which products are sold in its own shop network and captures 85% to 90% of total retail alcohol sales, acquiring products from domestic manufacturers and foreign producers.

Ivan Caelles, CEO of Oliba Green Beer, has expressed his satisfaction with the deal with Cerveza AS, headed by the expert Johan Manon, which has made it possible to introduce the brand in Norway. He explains that “the day we met Johan Manon in Madrid, we did a joint tasting with our products and he was pleasantly surprised by the structure and sensory profile of our product, exalting that it was a disruptive and innovative product”. Caelles is convinced that Oliba Green Beer will become a popular product and that Cerveza AS will facilitate Oliba’s introduction in Norwegian gastronomy.

Since its launch, in May 2020, Oliba Green Beer has gained a strong foothold in the international beer market, as it is already present in multiple countries and is closing deals to reach new markets.

This Mediterranean drink, made exclusively with natural ingredients, stems from the union of the two passions of the Spanish producer of extra virgin olive oil Ivan Caelles: olives and beer.

For many years, Ivan has been working to raise appreciation for Barcedana Valley in Pallars Jussà, Lleida, for its landscapes and indigenous olives. The ERM Mountain Olive Oil brand, under which he produces some exceptional olive oils, has represented an authentic catalyst in the territory.

In May 2020, this curious and innovative agricultural engineer released the Oliba Green Beer The Original One onto the market, giving continuity to the initiative begun with Pyrenean oil. Ivan surprised the world with an olive beer that stands out for its attractive and particular green colour, its aroma which transports you to the olive groves and its balanced taste with olive notes.

A few months later, The Empeltre One, made with Empeltre olives farmed and harvested by the premium oil brand Mis Raíces, from Bajo Aragón, joined the Oliba Green Beer family.

The entire selection of Oliba Green Beer has been brewed in the Bohemian Pilsner style from the Czech Republic. High-quality Pilsen malt and Czech hops like Saaz have been used to offer a product with an alcohol content of 5%, refreshing and smooth. In addition, Oliba is a gluten-free beer, which doesn’t affect its taste but makes it coeliac-friendly.

The Original One is a light beer with a smooth and special taste, an attractive green colour and a refined aroma with a subtle olive touch. The Empeltre One is more intense than its sister both in creaminess and in intensity of taste and colour, differences marked by the olive variety used as a base: the Empeltre.

Oliba Green Beer has received a number of accolades, including the 19th Food Tech Innovation Award (PITA) from the Catalan Department of Agriculture and the ESAO Innovation Award.