Oliba Green Beer launches the new The Empeltre One 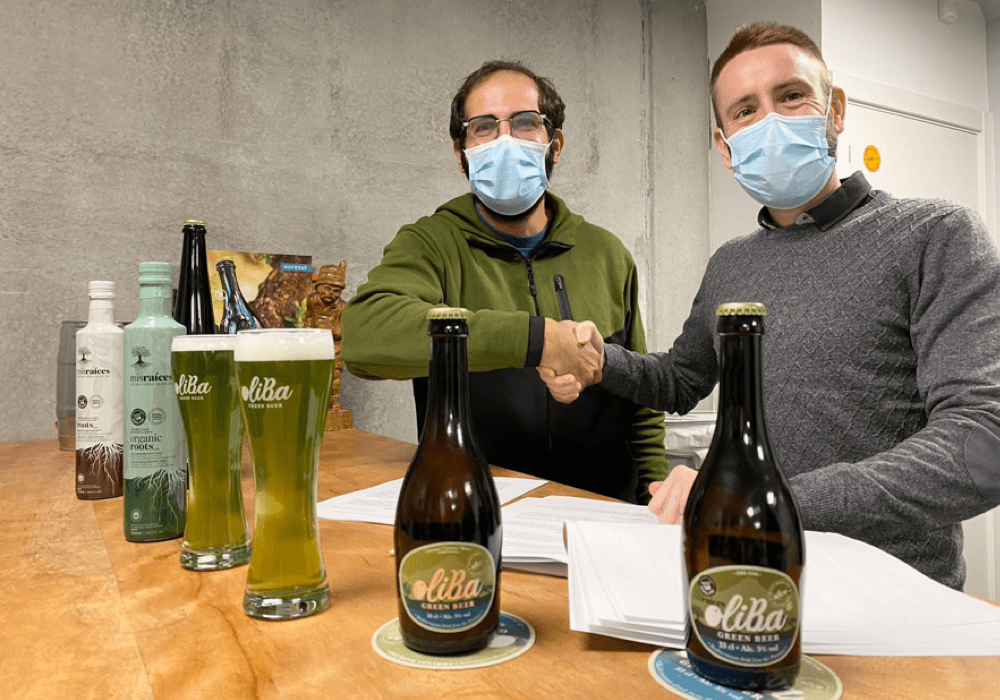 This new product, in co-branding with the oil producer Mis Raíces, expands the Oliba range started with The Original One

Bright Export Import informs that the union between the successful Oliba Green Beer –beer brand created by the Lleida native Ivan Caelles Colomés, produced with the particularity of being a green beer with a recipe that contains olives– and Mis Raíces, a dedicated Aragonese company to the production and export of AOVES, founded by the Moreno Pastor family in 2016 and originating in Oliete, Teruel.

The Oliba Green Beer brand of beers adds to its product line The Empeltre One a new beer produced exclusively with Empeltre olives, grown and collected by the premium oil brand Mis Raíces, originating in Bajo Aragón (Spain).
The difference of this new The Empeltre One with respect to the The Original One lies in a greater intensity of flavor, graduation and color, thus expanding the Oliba Green Beer range, which has proposed to offer a range of interesting options to the consumer, with the olive as a characteristic ingredient. 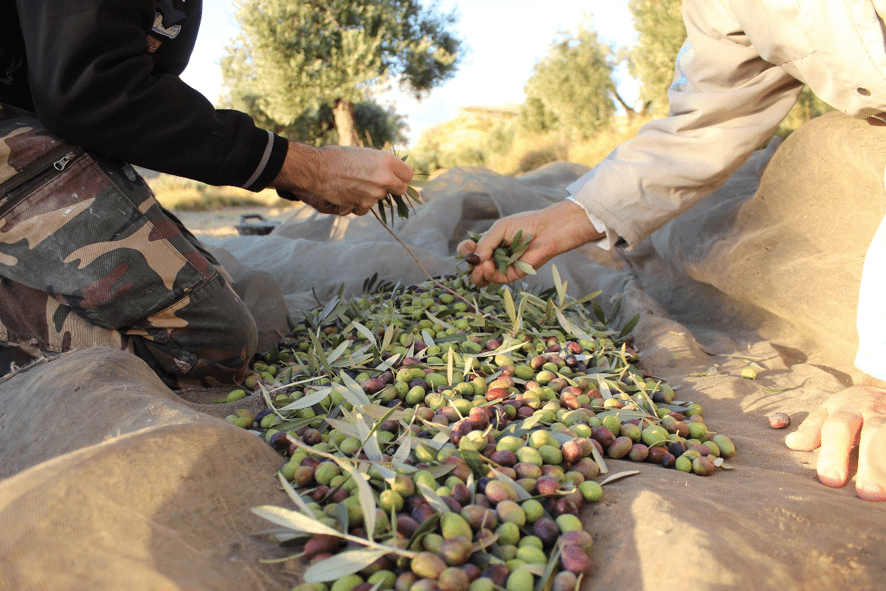 OLIBA Green Beer - Mis Raíces has been made in the collaborative Click & Brew factory, just like its predecessor, following the Lager style, originally from the Czech Republic. High-quality pils malts and Czech hops such as saaz have been used to offer a product with a slightly higher strength, 5.5% alcohol, and with the same refreshing and smooth touch.

The Empeltre Ones more intense than its sister “The Original One” both in creaminess and in intensity of flavor and color. Differences marked by the variety of olive used as a base: the Empeltre.

In addition, Oliba Green Beer is a gluten-free beer, a fact that does not affect its flavor and that makes it suitable for celiacs.